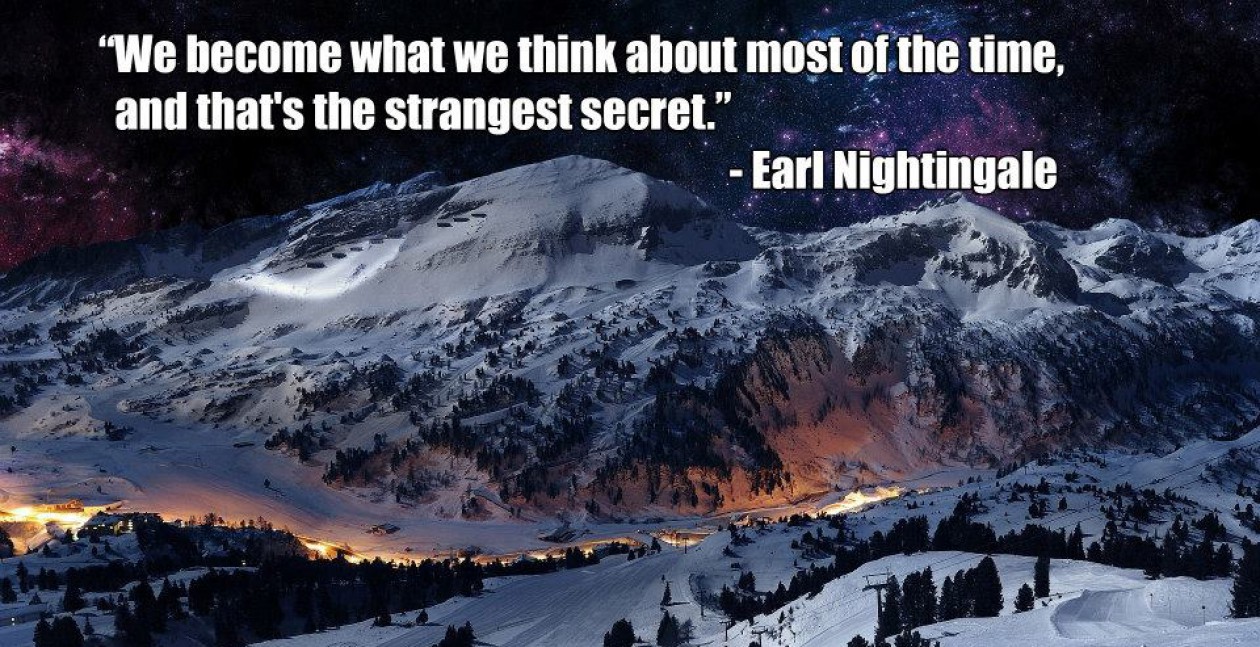 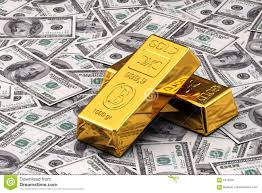 “I enjoyed watching Becoming Warren Buffet on HBO, a new documentary. It documents his journey from a whiz kid to one of the world’s wealthiest people. Many of Napoleon Hill’s principles are exemplified in Buffet’s practices and rise in riches. A good show.

Interestingly, the documentary chronicles Buffet and Bill Gates meeting. Both men are asked to write down on a piece of paper what one thing they felt made them so successful. What was the practice or characteristic that, for each of them gave them that edge?

Independent of each other both men wrote down the word ‘focus’.  Focus is defined as ‘the center of activity or interest’ and ‘the state or quality of having or producing clear visual definition’. Hill stated one needs a Definite Chief Purpose, or Aim, that was well-specified.

The Mind Is As Strong As Its Weakest Think – Concentrate – Focus

He further stated this Aim must be held in one’s mind, to the exclusion of all else, as a burning desire. It’s by will-power that one maintains focus on this Aim until one successfully brings it to fruition.  You must persist and apply his principles to succeed.

Both Gates and Buffet considered focus THE main ingredient for accumulating great wealth. Perhaps, you should, too. Perhaps, you should read Think And Grow Rich for yourself. Then, put into practice the principles history has proven are responsible for making more millionaires than any other book. Celebrate everything!” Rex Sikes

ACT TODAY! Stop suffering! Transform yourself and create your best life ever! Enroll In Mind Design™ Today  Stop struggling! It can be easier. Learn to use the mind you have to get what you want!